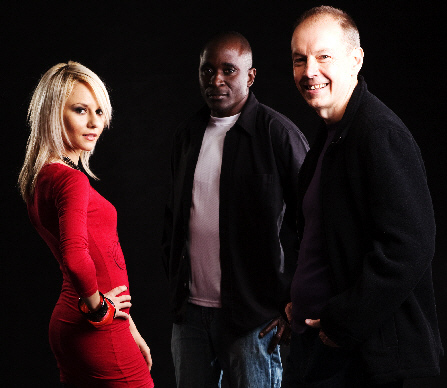 A question? What does a 52 year old man from London, a 38 year old Londoner with Nigerian heritage, and a 24 year old Australian girl with Romanian heritage have in common? It sounds an unlikely combination but the answer is they all met in Australia and make up the trio to the Bob Messenger Project.

Two years ago I attended our soccer club social night and first saw Sesha sing. I was very impressed and subsequently discovered she was working with Kehinde (just so you know its pronounced Cane – Day). Kehinde (or Kenny as he is known at the club) always used to play soccer with me but for some reason we never talked music.

I didnt know about him producing and he about me song writing. So that night we talked and I asked Kehinde to produce the album and for him and Sesha to be vocalists on it. I became executive producer and after we agreed terms work began in June 2007.

I should add that 4 of the songs have their origins in the 80s , one from the 90s and the rest have been penned recently. Many hours were spent on each track, Kehinde is a perfectionist in his work, and fine tunes each track many times over until he is satisfied with the mix.

Sesha has a great vocal range and I was really pleased to have both of them duetting on Hope, the final track I wrote for this album. We have put so many hours into this album, undergone two photoshoots and shot 4 videos (the others will be uploaded soon), and so finally we are at last ready to let the world hear our music! It has been a pleasure to work with Sesha and Kehinde to bring my dream to reality! You can get more information about both of them on the link below www.vhprecords.com 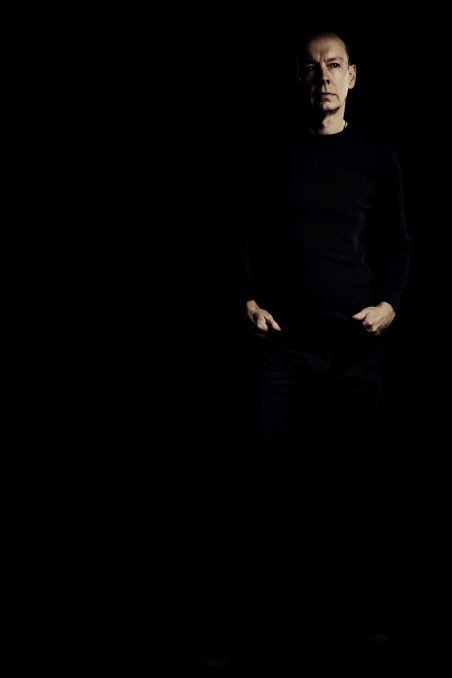 Welcome to the official website of songwriter Bob Messenger. Bob specialises in ballads and mid tempo songs but with the occasional dance floor number. Explore the site and get in touch if you're looking for songs for your project.